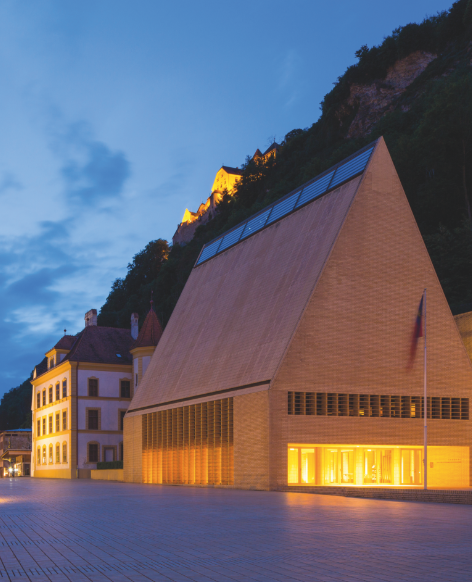 Liechtenstein has been a member of the European Economic Area (EEA) since 1995. For Liechtenstein-based companies, this ensures unrestricted market access to 31 states and around 500 million people in Europe. The free movement of goods, people, services and capital simplifies business relations with Europe. EEA membership means that the statutory operating conditions in force in Liechtenstein are the same as those in EU countries.

Since 1924, the customs and currency union with Switzerland has secured access to the neighbouring state. The Principality of Liechtenstein is an outstanding location for financial services providers and their clients. They benefit from political continuity and economic stability. 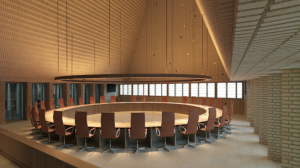 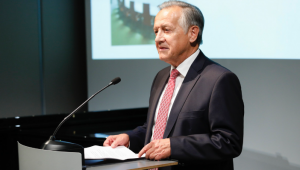 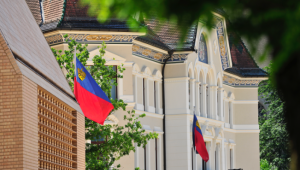 ⟶weiterlesen
Stay informed with our newsletter
Subscribe to our newsletter and receive regular information, event announcements as well as current articles from our blog.