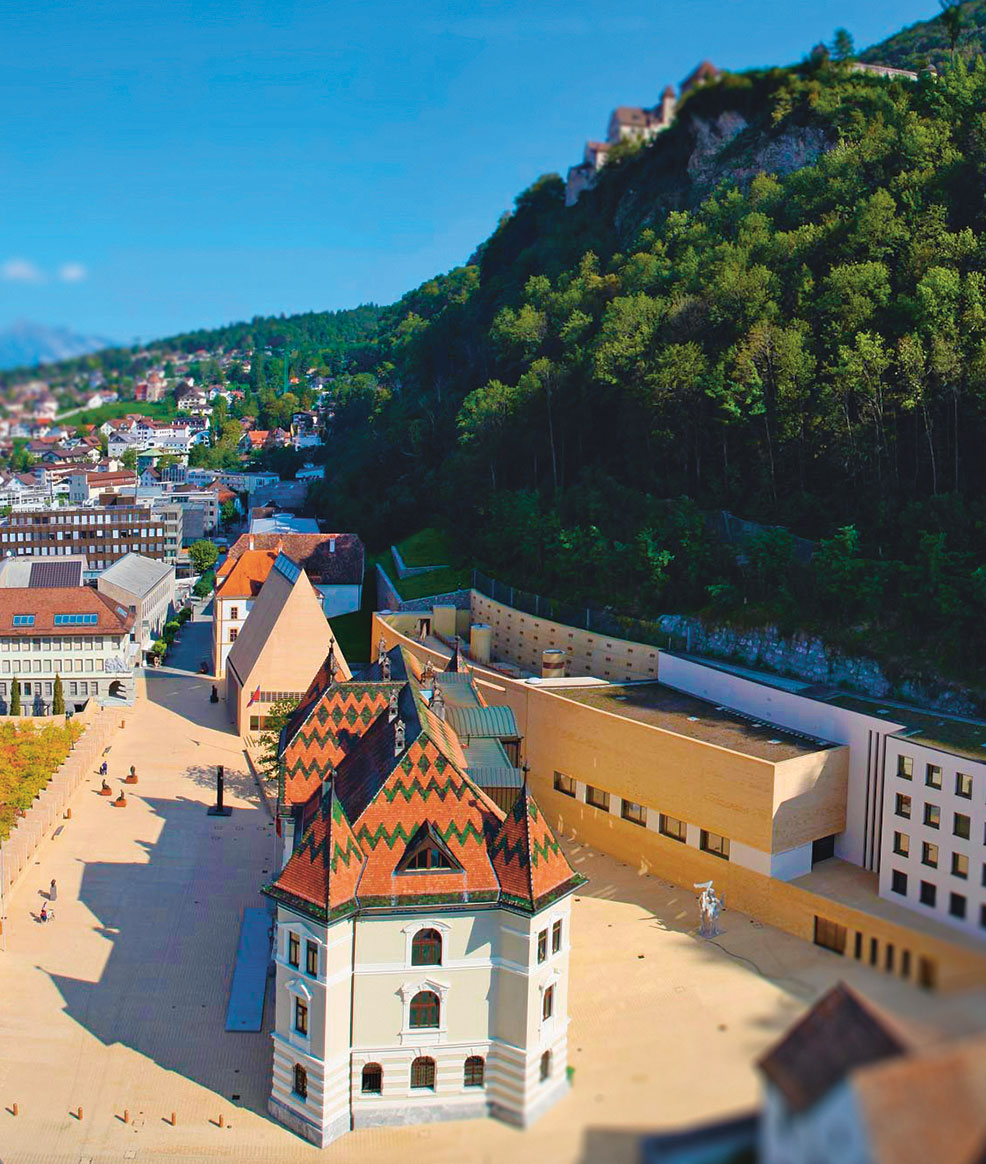 Members of the association are: 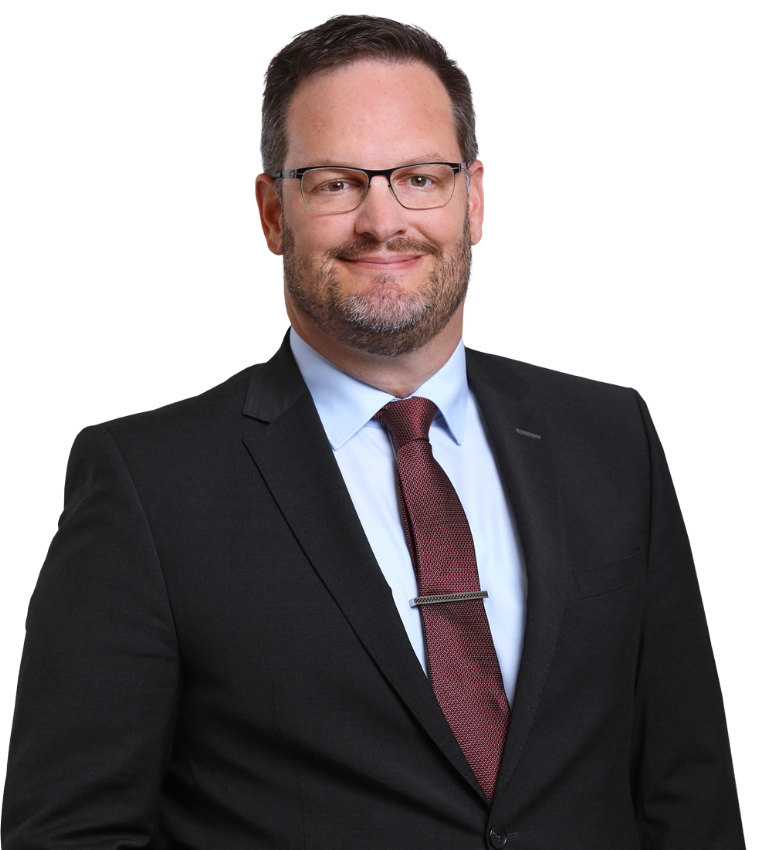 Daniel Slongo heads the management of Finance Liechtenstein e.V. jointly with Tanja Muster. Prior to this, he was a member of the management board of a PR agency, managing director of a large Swiss association and responsible for public relations at a number of banks and insurance companies. 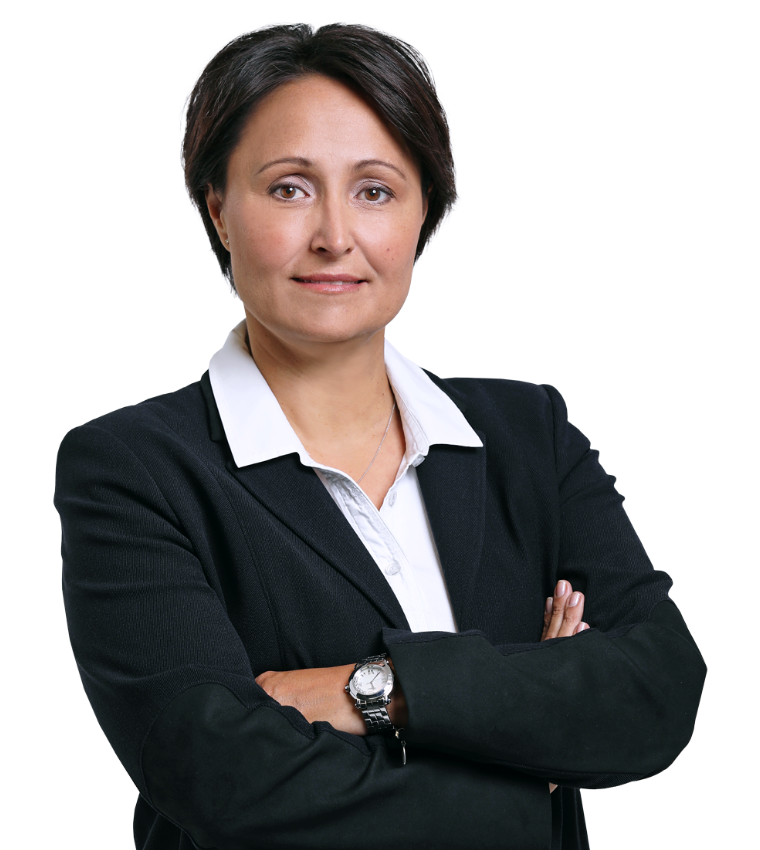 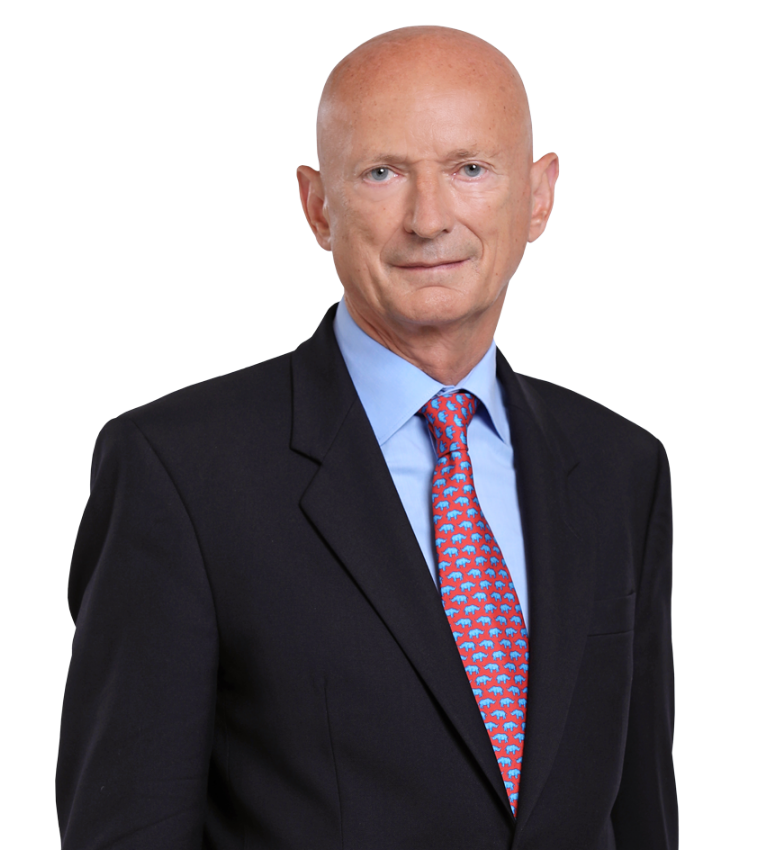 H.S.H. Prince Michael of Liechtenstein (Chairman of the Board of Directors) 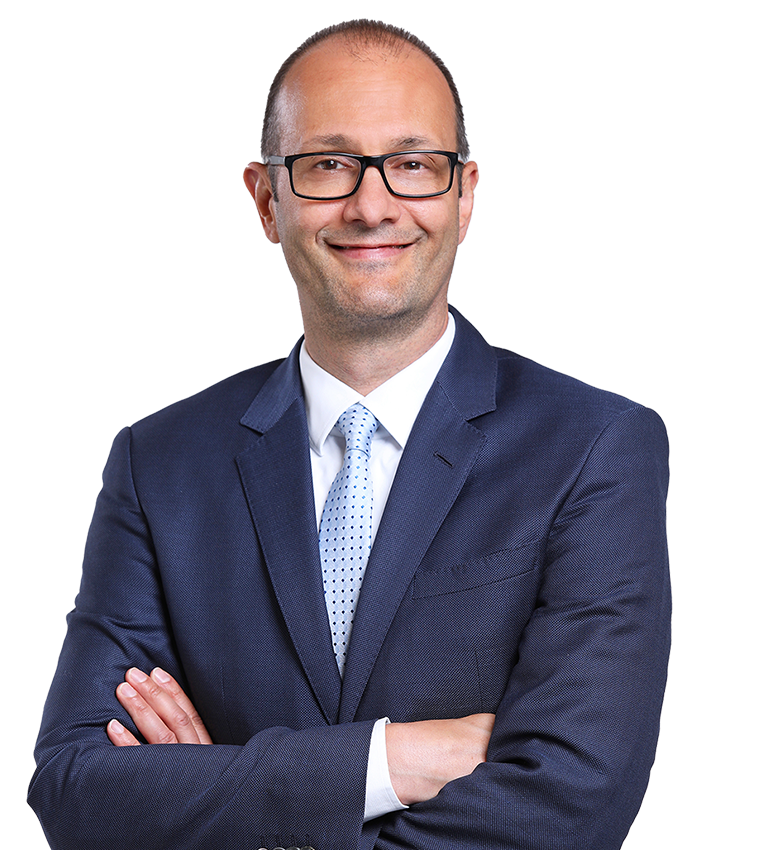 Simon Tribelhorn is the Director of the Liechtenstein Bankers Association. After his studies at the University of St. Gallen, he worked as a lawyer in the banking industry for six years, most recently for four years as a legal advisor in the legal and compliance department of a major Swiss bank. He has worked for the Liechtenstein Bankers Association since February 2006, initially as a lawyer and then as Deputy Director. In January 2010, he was appointed Director of the association. 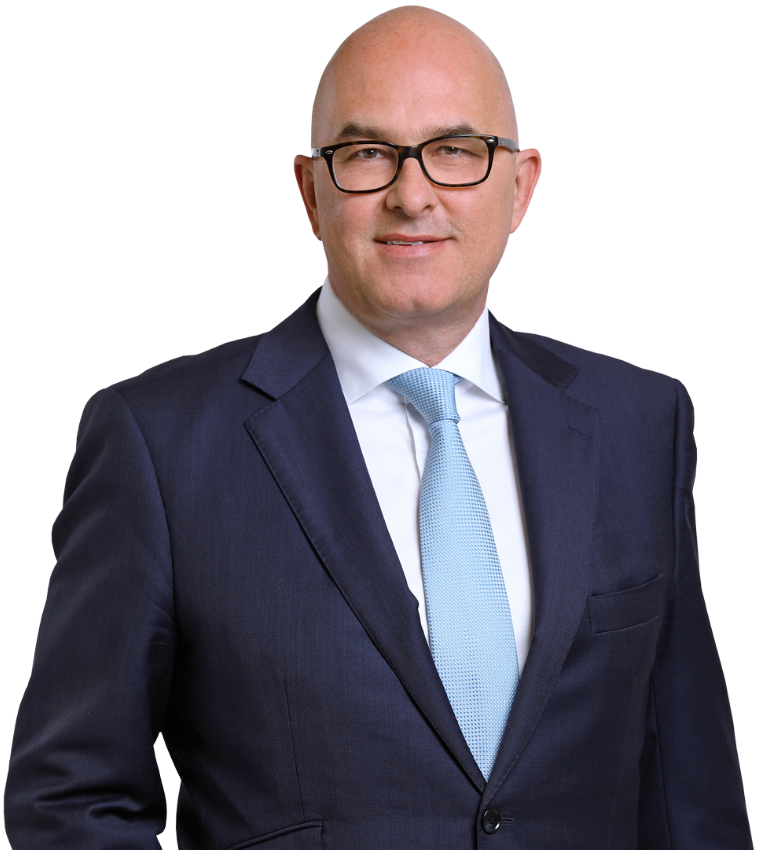 Marcel Müller is Managing Director of an asset management company in Liechtenstein. Since 1997 he has worked as an independent asset manager in the Principality. Prior to this Marcel Müller worked as a portfolio manager at a variety of international banks in Zurich, Geneva, London and Vaduz. He is a Swiss Certified Financial Analyst & Asset Manager (“CEFA”) and member of the Swiss Association for Financial Analysis & Asset Management (Schweizerische Vereinigung für Finanzanalyse & Vermögensverwaltung – “SFAA”). He is also a founding member and on the Board of Directors of the Association of Independent Asset Managers in Liechtenstein. 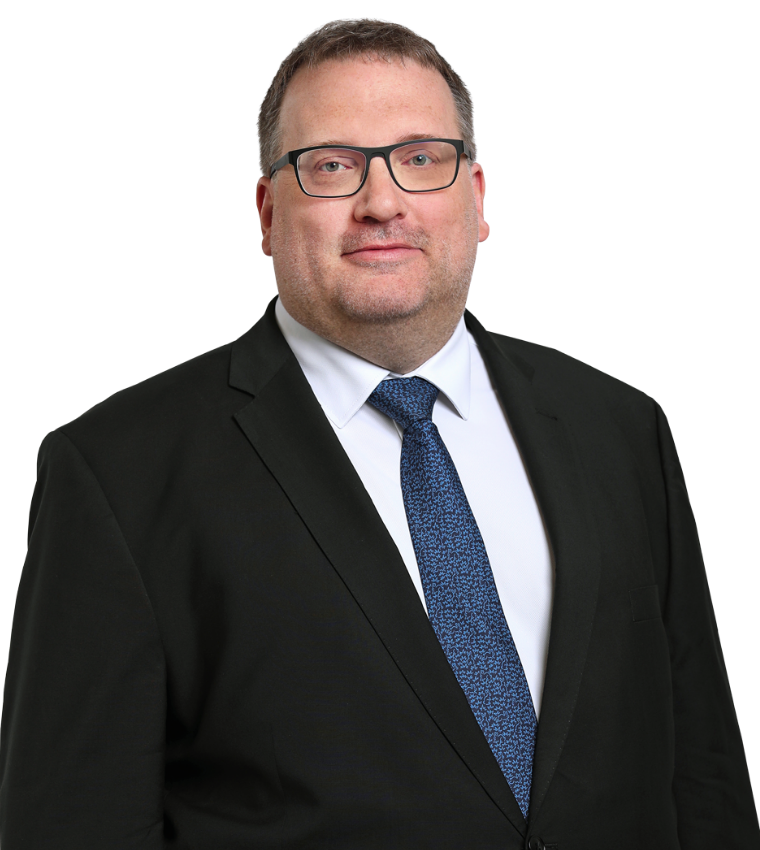 Thomas Weidmann is Head of Information and Communications of the Government of the Principality of Liechtenstein. Prior to this, he was Head of Marketing at a Liechtenstein bank and worked for a number of Swiss communications agencies as a consulting group leader.

When you visit a website, it can retrieve or save information via your browser. This usually takes place in the form of cookies. This can be personal information, your settings or your device. Most of the time, the information is used to ensure that the website functions as expected. This information does not normally identify you directly. This can provide you with a more personalized web experience. Since we respect your right to data protection, you can choose not to allow certain types of cookies.

If you click on close and do not accept the cookies, no analytics or performance cookies will be activated. By clicking on "close" and then on "accept all cookies" you can benefit from the unrestricted experience with the website and the services.

Analytics-Cookies: With these cookies we can count visits and understand how and where users come to our site and where they leave our site. This is used to measure and improve the information offered on our website. They also help us to determine which pages are most popular and least popular and to see how users move around the website.

Performance cookies: These cookies allow us to count visits and traffic sources so that we can measure and improve the performance of our website. They help us answer the questions about which pages are most popular, which are the least used and how visitors move around the website. All information these cookies collect is aggregated.